Cinnamon detox water can be a solution that helps you lose 11 pounds a week, avoid the long-term, boring diet that lists your fear, and help you lose weight and melt your stomach. Maybe that’s exactly what you’re looking for?

Cinnamon is a spice that adds flavor to foods and has delicious properties such as burning fat and accelerating metabolism. That’s why cinnamon water, which is easily prepared, is the number one assistant for those who want to get rid of their excess weight.

So, how do we make a diet with cinnamon, and what are the benefits of drinking cinnamon water? Let’s examine it together.

How Does Cinnamon Detox Help You Lose Weight?

But when you make it a cinnamon water mixture, you take the first step to losing weight. Because cinnamon accelerates fat burning, regulates the digestive system, speeds up metabolism, and thus also supports the weight loss process. So how is this cinnamon detox water prepared?

Applying this detox is much easier than you think. But be warned, you may be allergic to cinnamon, and your body may react negatively to this diet, so be sure to consult your doctor before applying this method as in any diet.

Pour a glass of water into a coffee pot or small saucepan and add cinnamon and bring it to a boil. After it boils, remove it from heat and let it cool. You can consume the mixture after it cools down.

Drink this mixture on an empty stomach in the morning or a glass before going to bed in the evening. You should quit the cinnamon detox water after 15 days, no longer.

If you want to prepare a large amount in one go:

You can also add bay leaves, cloves, or apple slices. 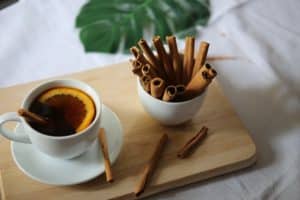 This recipe is prepared by using the detox feature of cinnamon

This recipe is prepared by using the filling feature of cinnamon

Pour water into a coffee pot and add cinnamon and bring it to a boil. After it boils, remove from heat and let it cool. You can consume the mixture after it cools down. 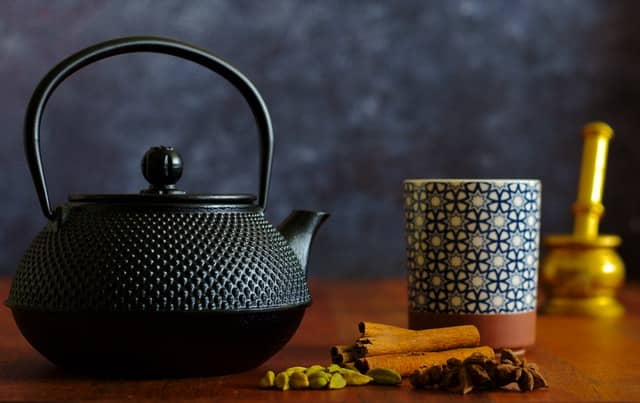 You can also add bay leaves, cloves or apple slices

What is the Coconut Oil Detox? Does it Help for Weight Loss?